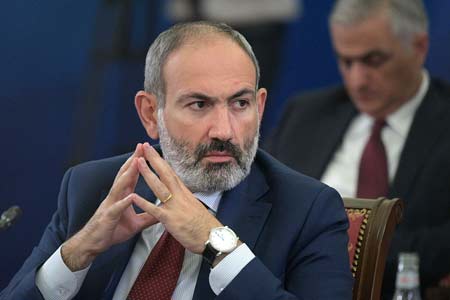 ArmInfo. The absence of a decision on the response of the CSTO to the aggression of Azerbaijan against Armenia causes great damage to the image of the Organization.   Prime Minister Nikol Pashinyan stated this on November 23 at a  meeting of the CSTO Collective Security Council in Yerevan.

According to Pashinyan, these facts cause great damage to the image  of the CSTO both inside Armenia and outside it. " I consider this the  main failure of Armenia's chairmanship in CSTO," the prime minister  stressed.

At the same time, he noted that the CSTO successfully responded to  the appeal of the President of Kazakhstan to support the restoration  of law and order in the country in January of this year. "In this  case, we resolved the issue overnight, which allowed Kazakhstan to  avoid internal chaos," the head of the Armenian government said.