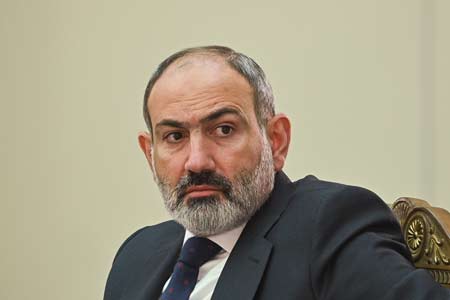 "Dressed in mil[itary] uniform & in military audience Azerbaijani  president Aliyev in his threatening & aggressive speech of Nov 8  announced that Sisian, Goris, Kapan & other ARM[enian] towns are in  field of their view & ARM[enia] understands what it means. It is  blatant act of terrorizing civil population," he tweeted.