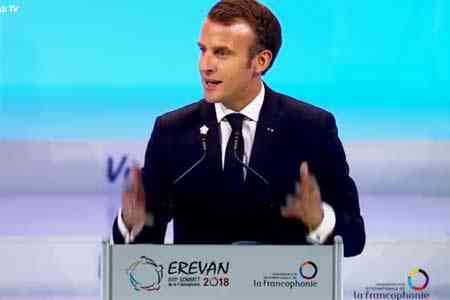 "Tonight, Armenia and Azerbaijan confirmed their commitment to the  Charter of the United Nations and the Alma Ata 1991 Declaration  through which both recognize each other's territorial integrity and  sovereignty.

"Armenia agrees to facilitate the establishment of a European Union  civilian mission alongside the border with Azerbaijan, which agrees  to cooperate. The aim of this mission is to build confidence and,  through its reports, to contribute to the border commissions."