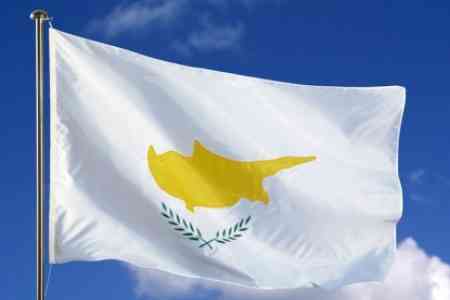 ArmInfo.. Representatives of the international community continue to make statements condemning the execution of unarmed Armenian prisoners of war by the Azerbaijani  Armed Forces.

Meanwhile, the US Embassy in Azerbaijan stressed: "The United States  is deeply disturbed by recent reports of Azerbaijani soldiers  executing unarmed Armenian prisoners. We call for a full and  impartial investigation. Those responsible for any atrocities must be  held to account," the diplomatic mission noted.  The US Senate  Committee on Foreign Relations also condemned these actions by enemy  forces. "We condemn the reported execution and probable war crimes  committed against unarmed Armenians by Azerbaijani soldiers. We must  pursue justice for every atrocity committed during the recent  Azerbaijani attack on Armenia," the Committee stressed.

In turn, Canadian Senator from Quebec Leo Housakos noted that "these  are the atrocities and crimes against humanity being committed  against Armenians. And the world turns a blind eye, just as we did to  the #ArmenianGenocide," he tweeted.  It should be noted that on  October 2, a video was circulated in Telegram channels in which  Azerbaijani servicemen shoot unarmed Armenian soldiers. The incident,  as human rights activists have already found out, took place in the  direction of positions near Ishkhanasar, during a large-scale  military aggression of the Azerbaijani Armed Forces, unleashed on the  night of September 13. Let us add that this is not the first such  case when the enemy forces torture  and inhumanely treat Armenian  prisoners of war and civilians.