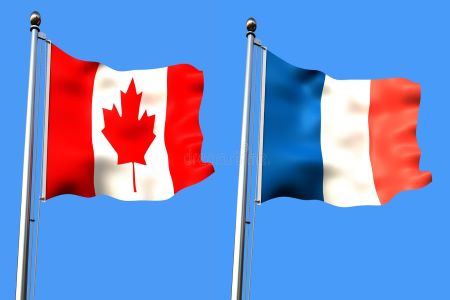 ArmInfo. The Ministry for Europe and Foreign Affairs of France has issued the following  statement on the footage showing the execution of Armenian soldiers  by Azerbaijani troops.

Canadian FM Melanie Joly responded to the footage as well.

"The reports of Azerbaijani soldiers executing Armenian prisoners of  war are deeply disturbing.  Perpetrators of such violence must be  held to account and the region must return to a place of stability,"  she tweeted.