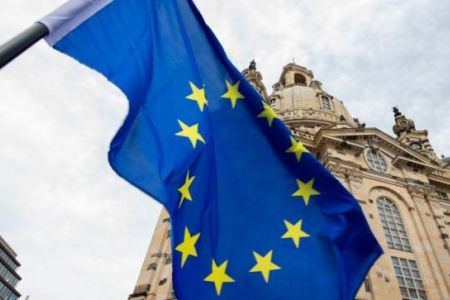 According to Stano, if the results of the investigation show the  authenticity of the video, then "this is a war crime and a clear  violation of international law." "Such a crime must be condemned,"  the diplomat added, TASS reports.  It should be noted that on October  2, a video was circulated in Telegram channels in which Azerbaijani  servicemen shoot unarmed Armenian soldiers. The incident, as human  rights activists have already found out, took place in the direction  of positions near Ishkhanasar, during a large-scale military  aggression of the Azerbaijani Armed Forces, unleashed on the night of  September 13.