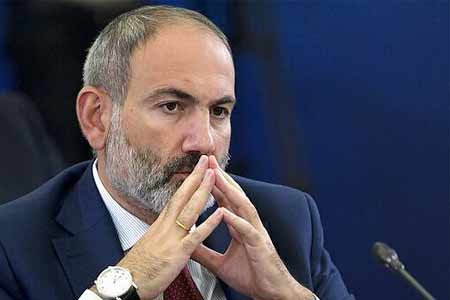 ArmInfo.Armenian Prime Minister Nikol Pashinyan did not rule out that a meeting with Turkish President Recep Tayyip Erdogan could take place in Prague at the EU summit.   Pashinyan said this while answering questions from the Public  Television of Armenia.

He stressed that the possibility of a meeting is not ruled out, but  this does not mean that it will take place.