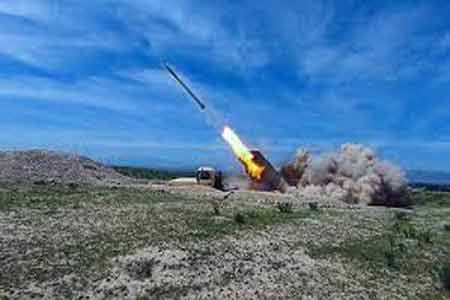 On September 28, starting at 6:00pm, the units of the Azerbaijani  armed forces opened fire in the direction of combat positions located  in the eastern direction of the Armenian-Azerbaijani border, using  mortars and large-caliber small arms. The Armenian side resorted to  retaliatory actions>, the RA  defense department said in a statement.