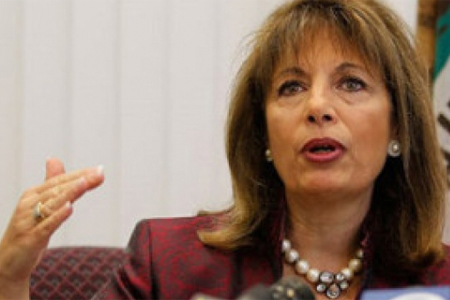 Earlier, Jackie Speier announced that she would submit a resolution  to Congress condemning Azerbaijan's war crimes against Armenians. She  added that the U.S. has no doubt that Azerbaijan has invaded the  territory of Armenia.