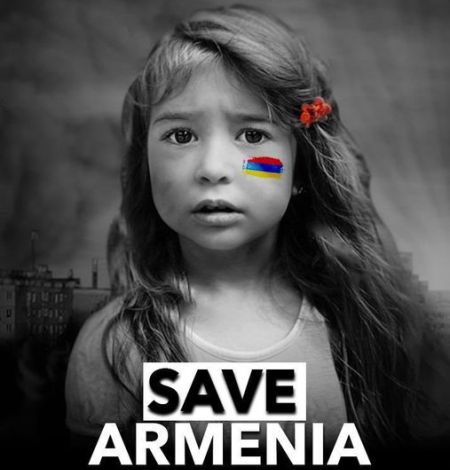 ArmInfo.Member of the National Assembly of France founding member of the France-Artsakh Friendship Circle Valerie Boyer  published a photo of an Armenian  girl on her Facebook page and called for starting a movement in  support of Armenia.

"I invite France, together with European and  international institutions, to launch a great movement for Armenia.  There can be no double standards between Ukraine attacked by Russia  and Armenia attacked by Azerbaijan," she wrote, adding the hashtags  #SaveArmenia #StandWithArmenia.