Direct connection established between Defense Ministers of Armenia,  Azerbaijan has not been operating 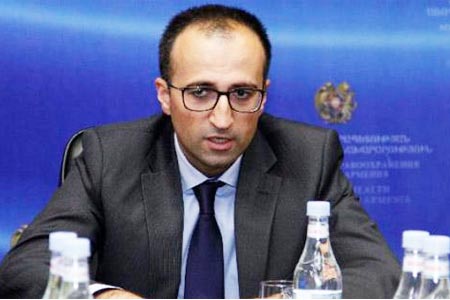 ArmInfo.The direct connection established between the defense ministers of Armenia and Azerbaijan has not been operating for several months. This was stated by press  secretary of the RA Ministry of Defense Armen Torosyan in response to  a request from a number of Armenian media outlets, whether during  this period Suren Papikyan and Zakir Hasanov had direct contact, if  so, how many times, is there today?

In November 2021, RA Prime Minister Nikol Pashinyan instructed the  Ministry of Defense to actively use direct communication with  Azerbaijan. President of the European Council Charles Michel also  spoke about the establishment of a direct connection between the  defense ministers of Armenia and Azerbaijan when he received Ilham  Aliyev and Nikol Pashinyan at the end of last year.