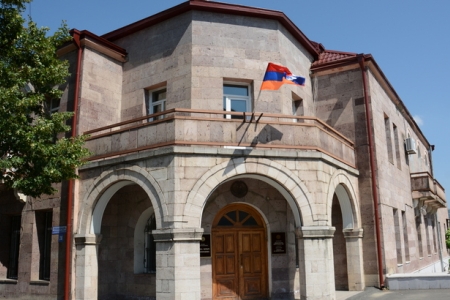 "The Foreign Ministry of Artsakh calls on the international community  to give targeted assessment to Azerbaijan's actions and take adequate  steps to restrain the destructive policy of the official Baku.

The people of Artsakh are steadfast and determined to live freely and  sovereignly in their land and overcome all difficulties with honor,"  the statement of the Artsakh MFA emphasizes.

On August 3, during the attack of the Azerbaijani armed forces on  Armenian positions in Nagorno-Karabakh, two servicemen were killed,  and 14 more were injured.