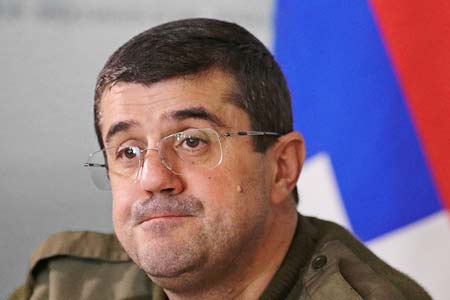 ArmInfo.On August 3, President of the Artsakh Republic,Arayik Harutyunyan signed a decree, according to which a partial military mobilization was declared in the republic  from August 3, 2022.

As ArmInfo previously reported today with reference to the Artsakh  Defense Army, on August 1, starting at 9:00am, Azerbaijani units  resorted to provocations on a number of sections of the northern and  northwestern border of the Republic of Artsakh, attempting to cross  the line of contact, which were suppressed by the forces of the  Defense Army units Artsakh.