Armenia to declare September 27 as Day of Remembrance for Victims of  Azerbaijani Aggression against People of Artsakh: Government Proposal 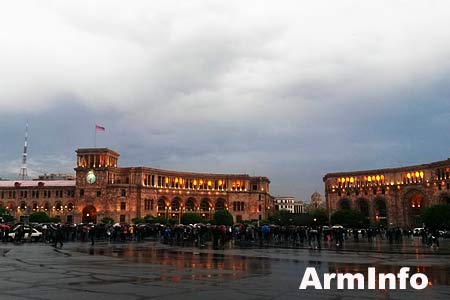 ArmInfo.The Armenian government proposes to declare September 27 as the Day of Remembrance for the Victims of Azerbaijani aggression against the people of Artsakh.   Corresponding amendments to the RA Law "On Holidays and Memorable  Dates" were approved at a government meeting on December 2 in a  non-negotiable manner.

According to the explanation to the document, it was planned to  declare September 27 as "the Day of Remembrance for the Victims of  Attack, Deportation and War unleashed by the Azerbaijani army with  the participation of international mercenaries against the peaceful  population of Artsakh." "However, taking into account the situation  on the country's borders, as well as the current military-political  and operational situation, this option was considered inexpedient,"  the document says.