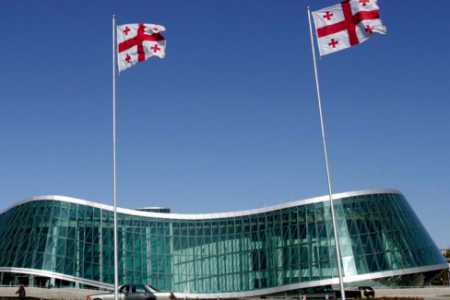 ArmInfo. "Georgia plays a very important and active role in the Azerbaijani-Armenian  relations." NATO Secretary General's Special Representative for the  South Caucasus and Central Asia Javier Colomina stated this after a  meeting with Deputy Prime Minister of Georgia, Minister of Foreign  Affairs David Zalkaliani.  He noted that issues of regional security  were discussed during the meeting.

"I was in Azerbaijan on October 18, and I will go to Yerevan on  October 20. There are many issues for discussion. I thanked the  minister for the initiative to hold political consultations between  the three countries of the South Caucasus. Georgia plays a very  important and active role in Azerbaijani-Armenian relations,"  Colomina said, APA reports.