Pashinyan to take part in inauguration ceremony of Iran`s President 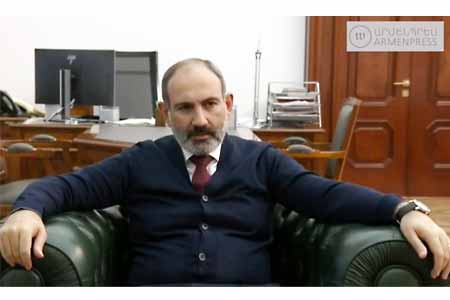 ArmInfo.Prime Minister of Armenia Nikol Pashinyan will pay a working visit to the Islamic Republic of Iran on August 5.

According to the press service of the Prime Minister, Pashinyan will  meet with the newly elected President of the Islamic Republic of  Iran, Ebrahim Raisi. The head of the Armenian government will take  part in the oath-taking ceremony by the new President of Iran.

To recall, the President of the Supreme Court of Iran, Ebrahim Raisi,  was elected president of the country following the elections. He  received significantly more votes than his three rivals. 17.9 million  people voted for Raisi, which is almost 62% of voters.  60-year-old  ultra-conservative Raisi has been the head of the Iranian judiciary  since 2019, before that he was the prosecutor general. He holds the  highest rank of Shiite clergy. In 2017, Raisi already attempted to  become president, but lost to Hassan Rouhani.