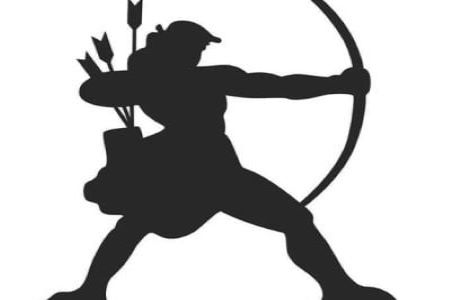 ArmInfo.The National Democratic Pole (former name "Sasna Tsrer") refused to meet with the acting Prime Minister of Armenia Nikol Pashinyan. This is stated in  the statement released by the party.

According to the source, the offer to meet was conveyed by Nikol  Pashinyan's advisor Arayik Harutyunyan. However, the National  Democratic Pole rejected the proposal, noting that it found it  inappropriate to meet with Nikol Pashinyan.