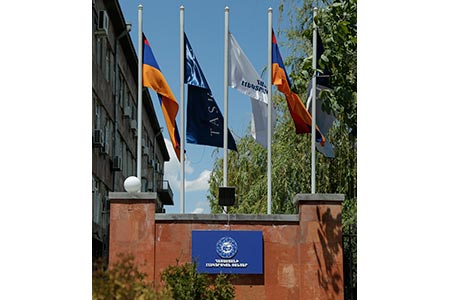 ArmInfo.The CJSC "Electric Networks of Armenia" made explanations in connection with the massive power outages in the regions of the country.  Thus, according to ENA,  the reason for today's power outage is the systemic emergency power  outage from Georgia.

The report notes that the system operates in an island mode, as a  result of which, at 9:49pm, electricity was cut off in some  settlements of Armavir, Lori, Shirak, Aragatsotn. The power supply  was restored at 9:54pm.

It should be noted that earlier from different regions of the  Republic of Armenia reports were gotten on massive power outages.  Political forces associate this with an attempt to falsify the voting  results at today's early parliamentary elections.