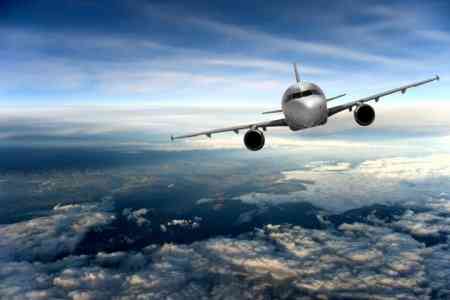 ArmInfo.From June 25 of this year, Air Arabia will start operating flights on the Sharm  el-Sheikh-Yerevan-Sharm el-Sheikh route. The flights will be operated  once a week, every Friday.  This was reported by the press service of  "Armenia International Airports" CJSC.

Air Arabia is an Arab low-cost airline headquartered in Sharjah,  operating in the passenger market from Sharjah and Alexandria  airports, as well as from four airports in Morocco, to the Middle  East, Southeast Asia, Europe and the CIS.

The airline is the first low-cost airline in the Middle East, flying  to 89 cities around the world. Air Arabia differs from many low cost  carriers in that it offers flights between destinations with  connections at its base airport in Sharjah; the baggage  transportation service is also provided free of charge. The airline  has subsidiaries - Air Arabia Egypt in Alexandria, Egypt and Air  Arabia Maroc in Casablanca.