Shoigu: UN did not respond to Russia`s offer to take part in demining  Nagorno-Karabakh 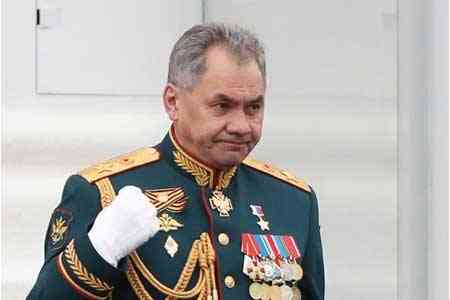 ArmInfo.The UN did not respond to Russia's offer to take part in the demining of  Nagorno-Karabakh. This was announced by Russian Defense Minister,  General of the Army Sergei Shoigu in the film of the Zvezda TV  channel, aired on Friday.

"As soon as this all happened in November, we say: the UN Mine Action  Center - come. Everything is mined up and down. People cannot return  there. Has anyone come? Nobody yet," Shoigu said.  He stressed that  so far only Russian sappers are working on the spot.