Pashinyan: Large-scale reform has already started in the Armenian  Armed Forces, carried out in close cooperation with Russian partners 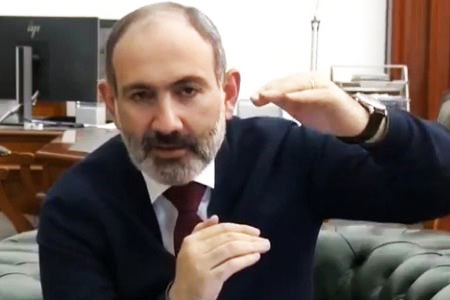 The Prime Minister indicated that he considers it a priority to  replenish the Armenian Armed Forces with modern weapons. According to  him, a large-scale reform has already started in the Armenian Armed  Forces, which is also being carried out in close cooperation with  Russian partners. "The process of replenishing the Armed Forces of  the Republic of Armenia with modern military-technical means has been  and will be one of our priorities, and this issue will always be in  the focus of attention," the head of the Armenian government said.  "We are convinced that this cooperation will continue successfully,  in which the Armenian government is very interested," Pashinyan said.