Russian Ministry of Defense: The Prime Minister of Armenia was  misled. During the Artsakh war, Armenia did not use Iskander missiles 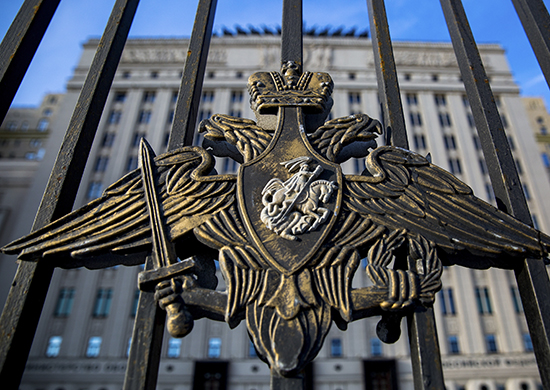 ArmInfo.The Ministry of Defense of the Russian Federation, with bewilderment and surprise, got acquainted with the statement of the Prime Minister of Armenia  Nikol Pashinyan that the missiles of the "Iskander" complexes used in  Nagorno-Karabakh by the RA Armed Forces did not explode or only  exploded by 10%. This is stated in a statement by the Russian Defense  Ministry.

"According to the objective and reliable information we have,  confirmed, including by the objective control system, none of the  missile systems of this type were used during the conflict in  Nagorno-Karabakh. All missile ammunition is in the warehouses of the  armed forces of the Republic of Armenia, "the Defense Ministry said.

The source notes that, apparently, Armenian Prime Minister Nikol  Pashinyan was misled, as a result of which he used inaccurate  information. "The 9K720-E (Iskander-E) operational-tactical missile  system has been tested and successfully used many times in combat  conditions in the Syrian Arab Republic against international  terrorist groups. This gives us full reason to assert that the  9K720-E Iskander-E missile system manufactured in Russia is the best  in its class in the world, "the message reads.