Kremlin: Putin is in intensive telephone dialogue with the leaders of  Armenia and Azerbaijan 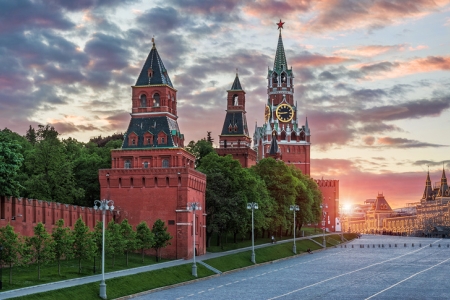 ArmInfo. Russian President  Vladimir Putin maintains an intensive telephone dialogue with the  leaders of Armenia and Azerbaijan against the background of the  process of resolving the situation in Nagorno-Karabakh. Press  secretary of the Russian leader Dmitry Peskov stated this.

"The President has repeatedly said that at this time in the process  of the Karabakh settlement he is in an intensive telephone dialogue  with the leaders of Armenia and Azerbaijan," Peskov told journalists,  Interfax reports.

So he answered the question of whether two telephone conversations  with the Prime Minister of Armenia Nikol Pashinyan took place the day  before and what is the reason for the need for close contact with  him.

Peskov noted that the Kremlin gives official reports "by no all of  the president's international telephone conversations."

Pashinyan said last night that he had two telephone conversations  with Putin, in which the parties raised a number of issues on the  situation in Karabakh.