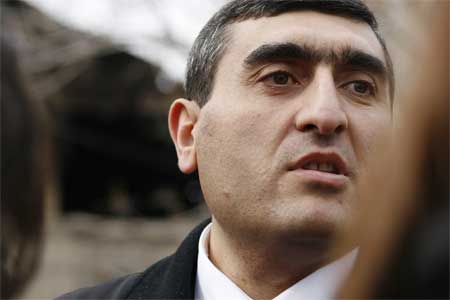 ArmInfo.The Armenians of the Georgian region of Samtskhe- Javakheti, who are citizens of Armenia, formed a detachment of volunteers to participate in the hostilities  in Artsakh. This was reported by "Zinuzh Media".

The detachment included exits from Javakheti, as well as citizens of  Armenia living in Georgia. The detachment is now undergoing the  necessary training. The initiator of the creation of the detachment  was the deputy of the National Assembly of Armenia from the "My Step"  faction Shirak Torosyan.  The MP said that every Armenian has his own  mission, he must contribute to the victory of Artsakh. The volunteers  noted that they have a fighting spirit, and they intend to protect  the historical borders of their homeland, and are full of desire to  defeat the enemy