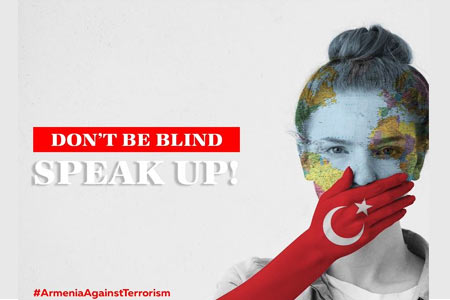 ArmInfo. In the Armenian districts of the French commune Vienne, the Turks continue to voice threats against the Armenians, attack police officers, and commit  provocative actions. This is stated in the message of the office of  the Chief Commissioner for Diaspora Affairs of Armenia.

According to the source, this is the 4th such case recently. The  message posted on Facebook also notes that an incident occurred  during a peaceful rally of Armenians in Fresno (California, USA). The  protesters in support of Karabakh were attacked. Two Armenians were  stabbed. "This is not the first time that Azerbaijan and Turkey are  transferring a war outside the conflict zone to the territory of  third countries and carrying out provocative actions," the office of  the Commissioner for Diaspora Affairs said.