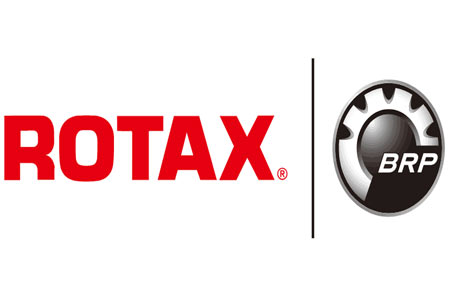 ArmInfo.Rotax, the healthiest large company in Upper Austria, a subsidiary of the  Bombardier Group, has stopped supplying engines to Turkey.

Thus, according to derstandard.at, the decision was made after  protests held in front of the company's representative office and  against the background of reports that Bayraktar TB2, on which they  are installed, are used in hostilities in Nagorno-Karabakh.

"Rotax has stopped supplying aircraft engines to "countries with  non-clear use of it." This was confirmed by a representative of  STANDARD. The company follows the specifications of its owner, the  Canadian Bombardier Group," the source notes, adding that these  restrictions will affect not only Turkey, but and Iran, since these  engines were also equipped with Iranian-made "Shahed 129" UAVs.

To recall, earlier, the Canadian company Bombardier Recreational  Products (BRP), under pressure from the media and the public,  announced that it was suspending the supply of UAV engines to  "countries with non- clear use of it." Quebec-based BRP, better known  as the snowmobile maker Ski-Doo and Lynx, said it only learned last  week that engines from its Austrian subsidiary Rotax were used for  Turkish Bayraktar TB2 drones. BRP Senior Vice President Martin  Langelier told Radio Canada International that upon receiving this  information, they immediately launched a thorough investigation and  suspended the supply of aircraft engines to < countries with  non-clear use of it>. Martin Langelier stressed that all engines  manufactured by Rotax in Austria are certified exclusively for  civilian use.