The Parliament of Canadian Ontario proposed to exclude Turkey from  NATO, and American Fowler recognized Artsakh`s right to  self-determination 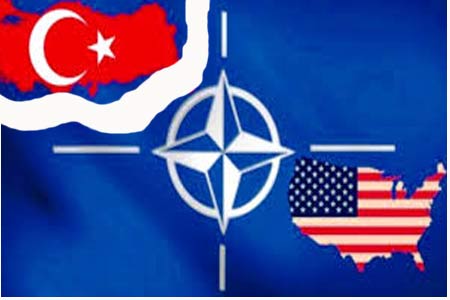 ArmInfo.The parliament of the Canadian state of Ontario held hearings on the Artsakh issue, at which parliamentarians condemned the actions of Turkey and  Azerbaijan.  According to the Armenian National Committee of Canada,  the parliament of Ontario proposed to exclude Turkey from NATO, as  well as discuss the issue of recognizing Artsakh.

Meanwhile, according to the "Hay Dat" Committee of America on  Facebook, the city council of Fowler, California, unanimously  condemned Azerbaijan's aggression against Artsakh, recognized the  right of Artsakh to self-determination and independence. The City  Council also called on the US President and Congress to join them in  supporting Artsakh's freedom.