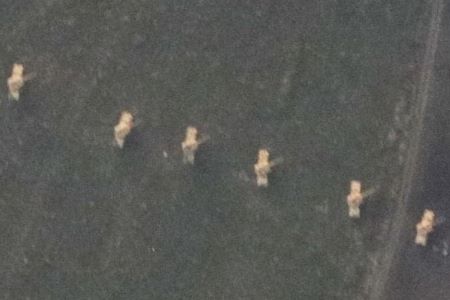 The Defense Ministry noted that these artillery units are included in  the list of weapons of one of the central military units of the  Azerbaijani Armed Forces, which means that the corps artillery of the  Azerbaijani Armed Forces suffered heavy losses as a result of  pinpoint strikes by the Artsakh Defense Army during the hostilities  since September 27.

The Ministry of Defense presented photographs of the DANA  self-propelled artillery battalion in the southern direction, which  are at the disposal of the Artsakh Defense Army special services.