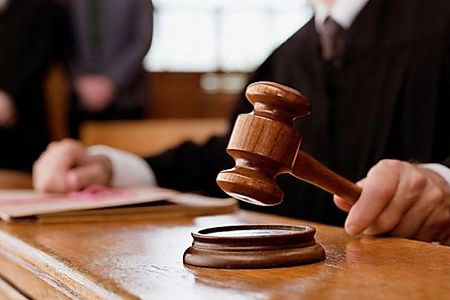 ArmInfo. The court session in the city of Lyubertsy, which considered the case of the detention of young Armenians on suspicion of an attack on an Azerbaijani cafe in  the city of Lyubetsy, released twelve detainees from custody. This  was reported by the press service of the Union of Armenians of  Russia.

As previously reported, the Azerbaijanis also tried to attack the  Armenians in Lyubertsy on July 24, but met with resistance. A few  days later, on a night of unrest, police arrested 20 young Armenians  who were patrolling the streets, sparking great discontent in the  Armenian community. 7 people were released during the first trial  with the support of the Union of Armenians of Russia.

This issue was discussed during the meeting of the President of the  Union of Armenians of Russia Ara Abrahamyan with representatives of  the Armenian community of the South-East of Moscow and Lyubertsy on  July 28. Abrahamyan then assured those present that the leadership of  the Union of Armenians of Russia is in close contact with law  enforcement agencies and power structures and keeps the situation  under control.

It should be noted that after the aggravation of the situation on the  Armenian-Azerbaijani state border on July 12, clashes between  Armenians and Azerbaijanis took place and continue to occur in  different cities and countries of the world. Repeatedly provocations  turned into fights, and there were victims. There were incidents in  the USA, and in a number of European countries, in various cities of  the Russian Federation, etc. On July 23, the car of the Armenian  Embassy in Germany was burned. There were serious clashes in Munich,  Belgium, Los Angeles. For several days in a row, fights between  Armenians and Azerbaijanis took place in Moscow and St. Petersburg.  On the incidents in Moscow, the Union of Armenians of Russia and the  Embassy of Armenia in the Russian Federation made statements, which  strongly condemned such actions of the Azerbaijani side and called on  their compatriots not to succumb to provocations. The situation  stabilized after the tough statement of the Russian FSB about its  intention to toughly suppress such actions on the part of  representatives of both communities.