EU to reopen borders for 14 countries from today: Armenia is not on  the list 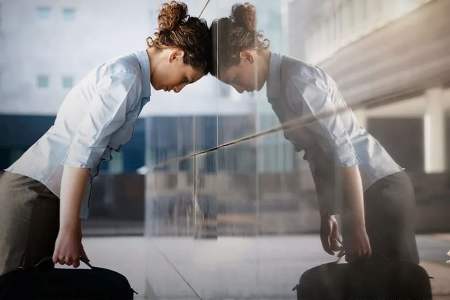 ArmInfo. The Council of the  European Union has officially approved a list of countries whose  citizens will be able to enter the territory of the European Union  from July 1.

According to the list published on the official website of the  Council of the EU, the 14 countries whose citizens are allowed to  enter the Schengen zone include: Georgia, Montenegro, Serbia, Canada,  Uruguay, Algeria, Tunisia, Morocco, Rwanda, Australia, New Zealand,  Japan, South Korea , Thailand. The Council of the European Union  recommends that member states open their borders to these countries.    China is the 15th country on the list, but the EU will reopen the  border only if China also opens its borders to EU citizens. According  to the EU statement, the list will be reviewed every two weeks and  updated depending on the circumstances.