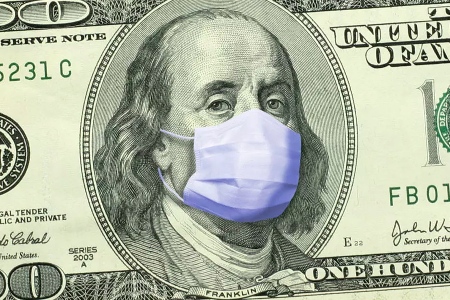 ArmInfo. The Parliament of Armenia in  the second and final reading adopted a draft law on introducing  additions and amendments to the Code "On Administrative Offenses".

The bill was adopted unanimously by 87 votes in favor. It should be  noted that the Enlightened Armenia faction did not participate in the  vote.  Recall that, according to the bill, it is planned to reduce  fines for the absence of masks in public places from 100,000 drams to  10,000.