Avinyan: Information on contacts and location will be limited to the  circle of citizens infected with coronavirus 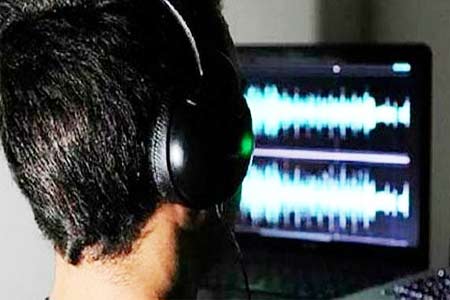 ArmInfo.Information about the contacts and location of a person will be limited to the circle of citizens infected with coronavirus.

On April 13, Deputy Prime  Minister, Commandant Tigran Avinyan stated this during a special  meeting of the Armenian parliament.  According to Avinyan, this issue  became the reason for numerous discussions and speculation, in  connection with which, the government decided not to collect all the  data about each citizen. ,  the Commandant concluded.

It should be noted that on March 31 the National Assembly adopted a  package of laws "On the Legal Regime of the State of Emergency" and  "On Electronic Communications". According to the document, mobile  operators are obliged to provide the government with data on  telephone conversations of subscribers, in particular, the location  of the subscriber, the beginning and end of the conversation, the  contents of the conversation will not be transmitted.