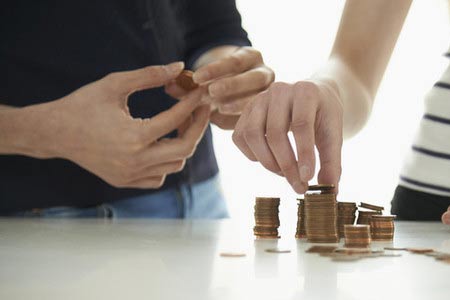 ArmInfo. The state will provide one-time social benefits in case of loss of work of one or two parents who have children whose age does not exceed 14 years.  This decision was made on March 26 during a meeting of the Government  of Armenia.

The benefits package was presented by the Minister of Labor and  Social Affairs of the Republic of Armenia Zaruhi Batoyan. During the  discussions, the government approved the following criteria for  social security benefits. In particular, one-time allowances can be  received by those parent / parents who, due to the situation in the  country, lost their jobs from March 13 to March 25 inclusive. At the  same time, state aid does not extend to those citizens whose salaries  exceed 500 thousand drams, as well as civil servants.  The amount of  the lump sum, according to the decision of the Government of the  Republic of Armenia, will be 100 thousand drams, which the  beneficiaries will be able to receive, by order of the Prime Minister  of the Republic of Armenia, from 9 a.m. on April 1 of this year