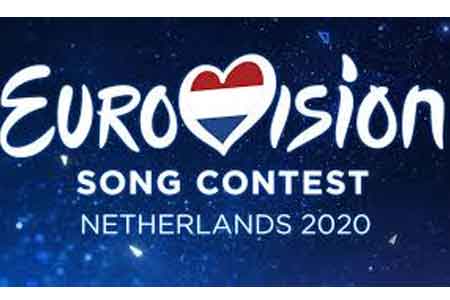 ArmInfo.The international song contest Eurovision 2020, which was supposed to take place in the Netherlands, has been canceled. According to the organizers of the  event, the cause of the decision was the coronavirus.

To note, the Eurovision was planned to be held in Rotterdam on May  12-16. Armenia was to be represented at the competition by a Greek  singer of Armenian origin Athena Manukyan. The performer was selected  in February, according to the results of the live broadcast of the  Public Television of Armenia, defeating her competitors by a wide  margin. At the song contest, she was supposed to perform with the  song <Chains On You>.