The Prime Minister commented on the upcoming referendum: There are no  problems in the legal aspect 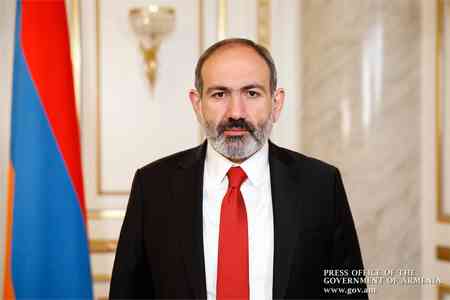 Speaking of constitutional reality, I mean that in our Constitution a  number of provisions were fixed in the country, while in reality,  everything was exactly the opposite. Our government from the first  day of its work, was aimed at establishing constitutional reality in  Armenia, and in our country There are already concrete achievements  on this issue, in particular, the problem was that the Basic Law  stipulated that power belongs to the people, and the people form  their power through free elections, but such a process has not  occurred since 1991, with the exception of the parliamentary  elections of 1999, and we today, have formed this constitutional  reality. Today, every citizen of Armenia knows that he can create  power, both at the level of local self-government and at the state  level, "- emphasized the prime minister.  Pashinyan also touched on  the connection of constitutional reality with the Constitutional  Court.