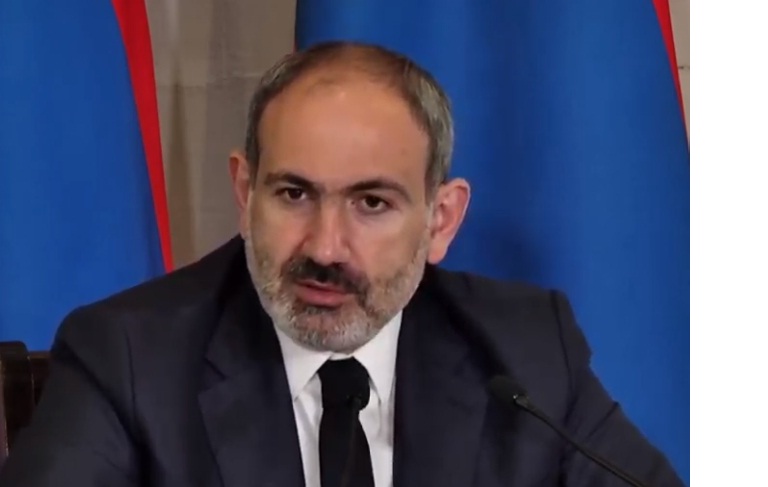 ArmInfo.As for the statement by Security Council Secretary Armen Grigoryan, we are dealing with a phenomenon where people read only the headings of an article. This  was announced at a press conference on January 25 by the Prime  Minister of Armenia Nikol Pashinyan, answering the question of who  the Security Council Secretary Armen Grigoryan had in mind, saying  that an attempted coup was carried out in the country.

According to him, Armen Grigoryan did not make such a statement. "I  believe that this issue needs to be clarified. Armen Grigoryan's  statement can be interpreted as hybrid attempts at a hybrid coup.  This process has been smashed to pieces. What do we mean by a hybrid  process? One of the integral parts of this process is that tens of  millions of dollars are spent on spreading misinformation about the  Prime Minister of Armenia, members of his family and other  high-ranking officials, "Pashinyan emphasized.

Pashinyan emphasized that within the framework of this process,  visits are made to various capitals of the world, secret meetings are  held with various organizations. "These are the same international  organizations that for many years from Europe served the corrupt  government in force at that time in Armenia. And they were co-authors  of the seizure of power in Armenia. They were silent, and their  silence was free," the prime minister noted.

Pashinyan stated that the whole question is whether the national  security bodies of Armenia deal with  all this. The answer is yes,  they do. And when we have enough facts, people will be prosecuted.  But the goal is that all the issues that threaten the internal  security of Armenia be nullified.