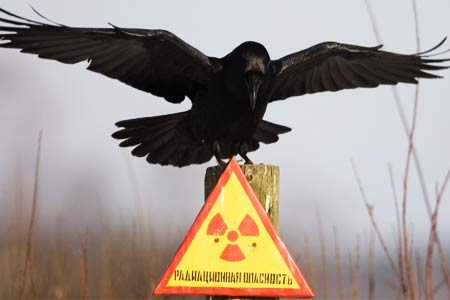 ArmInfo.The MPs of the Armenian parliament are looking for an article of the Law "on the safe use of atomic energy", which "disappeared" in 2018.

As Ashot Martirosyan, Chairman of the Nuclear Safety CommitҐҐ of the  Republic of Armenia noted at a plenary meeting of the Armenian  parliament on January 24, this article entrusted the committee with  powers to develop and submit legislative acts and conclude  international agreements. The loss of the article, as the head of the  department emphasized, occurred between the first and second (final)  reading during the discussion of a large package of documents. "This  happened for reasons beyond our control," Ashot Martirosyan stated,  urging the MPto restore the Committee in their rights. In addition,  he pointed out the importance of eliminating a number of provisions  of the current law that relate to licensing in a number of areas in  the field of nuclear safety. These changes relate to the need to  apply the standards of the International Atomic Energy Agency (IAEA).

In turn, MPs of the National Assembly, Mikayel Melkumyan, Babken  Tunyan, Sergey Bagratyan, and others could not understand how the  "loss" of the whole article could have happened. They demanded a  separate hearing of the incident in order to exclude such a flagrant  fact of neglect in the future. "I will be consistent in this matter  in order to find out where and how the article of the law"  disappeared, "said Melkumyan, a statement of which his parliamentary  colleagues also agreed. "How is it possible for the committee  regulating nuclear safety for almost 1.5 years not to be able to  adopt normative and other acts, as well as conclude international  agreements," Sergey Bagratyan asked.

The State Committee for Nuclear Safety Regulation carries out state  regulation of the use of atomic energy in order to ensure the safety  of the population and personnel, protect the environment and the  security interests of the Republic of Armenia.