As part of wiretap case, Arthur Vanetsyan and Sasun Khachatryan were  questioned 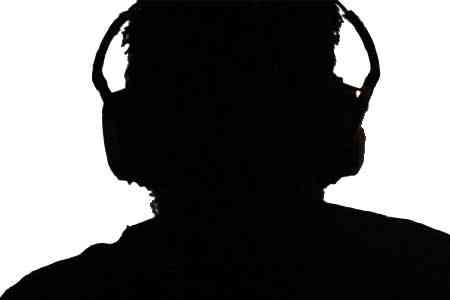 ArmInfo. Arthur Vanetsyan and Sasun Khachatryan were questioned in the framework of the wiretapping case of the former head of NSS and the head of the SIS. Spokeswoman Naira Harutyunyan, said this in an interview with ArmInfo  correspondent.  Harutyunyan noted that Arthur Vanetsyan and Sasun  Khachatryan were not questioned today, but a little earlier.

It should be noted that today Prime Minister of Armenia Nikol  Pashinyan was invited to IC for questioning in this case.

To recall, on September 11, 2018, the first part of the recording of  wiretapping of a telephone conversation of the director of National  Security Service of Armenia Artur Vanetsyan and  head of the Special  Investigation Service Sasun Khachatryan appeared on the Internet.  During an 8-minute conversation, they discuss the arrest of former  President of Armenia Robert Kocharyan, as well as criminal cases  brought against CSTO Secretary General Yuri Khachaturov and former  Defense Minister Mikayel Harutyunyan.

During the conversation, Vanetsyan  confessed: "I got a call from a judge, it seems by the name of Hrach, who must pronounce a sentence of arrest. He was scared, said he had to look at all the grounds before  the verdict was issued. I told him, that Kocharyan should be arrested  anyway. " And in the recording of the telephone conversation between  Pashinyan and Vanetsyan, the expediency of arrest of the CSTO  Secretary General Yuri Khachaturov and the second President of the  Republic of Armenia Robert Kocharyan was mentioned.