Architect: The old city under the Republic Square can become a  tourist center 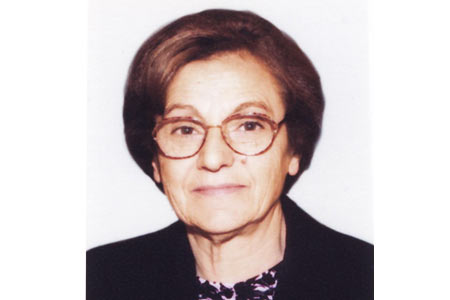 ArmInfo.The old city under the Republic Square in Yerevan can become a tourist center. This opinion was expressed at a press conference on January 14 by archaeologist  Frina Babayan, who participated in excavations of the city in 2003.

Recall that the underground city was discovered in 2003 during the  reconstruction of the square. In the same year, the find was  preserved, covered with sand and covered with a layer of asphalt.  Earlier, Prime Minister Nikol Pashinyan on his Facebook page  announced that this year work will begin on the opening of this  historical and its transformation into a kind of museum object.

Babayan noted that the ancient city is indeed of interest in terms of  history and architecture. So, were found related to the XVI-XVII  centuries. basement four meters deep, built of red and black tuff.  According to her, the very fact of using tuff, as well as the  presence of a thick layer of plaster of 4-5 cm are an interesting  example of construction equipment. The expert explained that in the  marked period of time, the basements were living rooms. This can also  explain the presence in the found buildings of windows that had a  certain slope, allowing the sun to sink. According to Babayan, the  construction of these windows is thus similar to the window openings  in Armenian churches. In 1679, a powerful earthquake occurred in  Yerevan, which destroyed the buildings to the ground. Thus, only the  basements that were discovered in 2003 survived.  Babayan said that  the historical layer, opened 17 years ago, is located in a straight  line from the former Foreign Ministry building to the clock on the  tower of the Government building. Thus, in her opinion, the  disclosure of this historical layer will not interfere with traffic  flows in the Republic Square. Meanwhile, the archaeologist noted that  the project of opening this fragment of ancient Yerevan for tourism  purposes should be discussed with experts. In particular, it is  necessary to understand whether it is possible to allow those who  wish to go down directly to the historical buildings, or is it more  advisable to close this section with a layer of glass. In any case,  in her opinion, the ancient city can be extremely interesting for  both tourists and local residents.