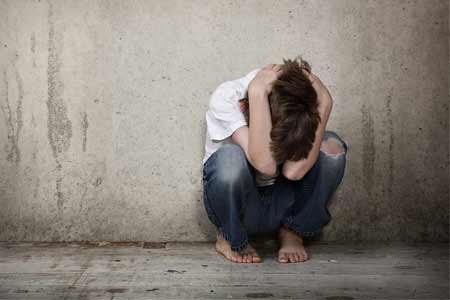 ArmInfo. Materials are being prepared on the fact of the alleged use of torture in one of the RA police departments, the press service of the SIS RA reports.

It should be noted that yesterday the video was distributed on the  Internet containing footage of torture during interrogation.  According to information circulated by the media, a case of torture  of a citizen by police officers occurred in one of the RA police  departments.

In turn, the human rights defender of Armenia Arman Tatoyan promised  to take the matter under his personal control. "It is necessary to  immediately initiate criminal proceedings regarding this record. All  control actions should be carried out exclusively within the  framework of the procedure provided for by the Code of Criminal  Procedure of Armenia," Tatoyan wrote on his Facebook page. The  Ombudsman also said that a corresponding official letter signed by  him will be sent to the criminal investigation body.

As previously reported, at a meeting held on November 21, the  government approved amendments to the "Police" law, according to  which the Armenian police will be given the right to use recording  devices and video surveillance cameras during interrogations of  persons suspected of committing crimes.

According to Chief of the RA Police, Arman Sargsyan, the proposed  amendments are aimed at excluding torture. Recording devices and  video surveillance cameras will be installed in front of the entrance  to the Police building, police stations and offices where  investigative measures are being taken, including interrogations and  operational requests. The document establishes the periods of storage  of these records, the procedure and cases of their transfer to third  parties. The Chief of Police also said that the installation of the  devices would be carried out within three years after the entry into  force of the law. In addition, the document also stipulates the  conditions for the use of these devices by patrol officers. In this  case, without fail suspected persons are warned about the use of  video cameras.