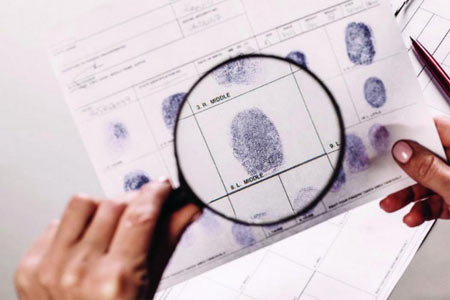 ArmInfo.On the basis of a criminal case instituted in the Special Investigation Service, SIS investigators carried out investigative actions in the Constitutional  Court. About this in a conversation with ArmInfo correspondent, said  Spokeswoman for the SIS, Marina Ohanjanyan.

She also noted that the early SIS investigator also visited the RPA  (Republican Party of Armenia, Ed.  note,) central office in order to  seize documents on suspension of the membership of Hrayr Tovmasyan.   It should be noted that on the basis of a statement by the  independent MP of the National Assembly of Armenia Arman Babajanyan,  the Special Investigation Service opened a criminal case on the  seizure of state power by a group of persons.

Arman Babajanyan submitted to the Prosecutor General's Office that a  group of persons had usurped power. On the basis of the application  to the SIS, a criminal case was initiated under Article 300 of the RA  Criminal Code (seizing power through the use of violence or the  threat of violence, as well as the appropriation of the powers of the  President, NA President, the Government or the Constitutional Court  by methods not provided for by the Constitution). A preliminary  investigation is being conducted in the case.

The statement of the MP concerns the legality of the chairmanship of  the President of the Constitutional Court of Armenia Hrayr Tovmasyan  in this position. The MP in his message to the Prosecutor General's  Office noted that Tovmasyan committed violations of the law upon  assuming this position in 2018. That is, Tovmasyan's MP duties were  formally terminated without a corresponding statement, on the basis  of a nonexistent justification by the then NA President. According to  Babajanyan, MP duties cannot be terminated on non-existent grounds.