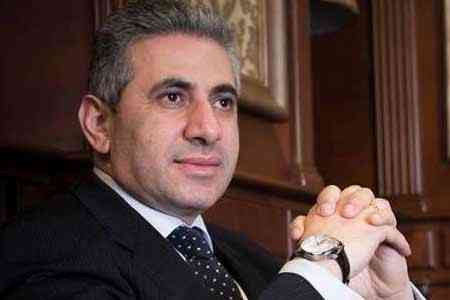 According to him, the procedural decision of the Constitutional Court  will be published within the deadlines established by law.