"Sanitek" began the process of appeal to the International  Arbitration Court 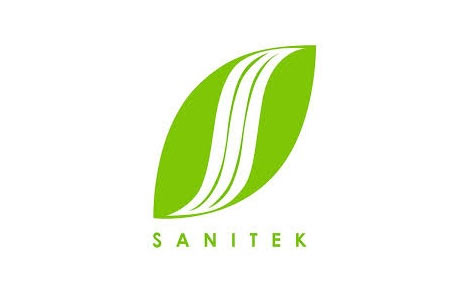 ArmInfo. The "Sanitek" company began the process of applying to the International Arbitration Court. According to the company's statement, as the first step, director of  "Sanitek" company Nicholas El Tawil, acting also on behalf of other  shareholders, notified the Government of Armenia and the Yerevan  Municipality about the existence of an investment dispute.

To recall,earlier the Mayor of Yerevan Hayk Marutyan said that the  Municipality, having studied all the facts of the activities of  "Sanitek", is not afraid of the Arbitration Court. In particular,  according to him, the process of concluding an agreement with Sanitek  is of concern.

Problems with the removal of household waste in Yerevan began in the  summer of 2018, and in the spring of 2019, Sanitek was fined twice  for failure to fulfill obligations, for a total of 40 million drams.  Sanitek International has filed a lawsuit against Yerevan  Municipality. The amount of the claim is almost 25 million drams. In  February, criminal tax evasion proceedings were instituted against  Sanitek International and Sanitek Armenia companies.  In addition,  the Prosecutor General's Office of Armenia issued a statement that  "Sanitek" caused damage to the capital budget in the amount of 5.3  billion drams. The company itself denies the allegations.

On October 2 of this year, "Sanitek" company received the last money  transfer from the Yerevan Municipality: 160 million drams were  transferred to the company for services provided in the second half  of August this year.

It was noted that the Yerevan Municipality no longer has any  financial obligations to Sanitek, given that since August 29 this  year, the company has completely stopped providing garbage collection  and sanitary cleaning services in Yerevan.