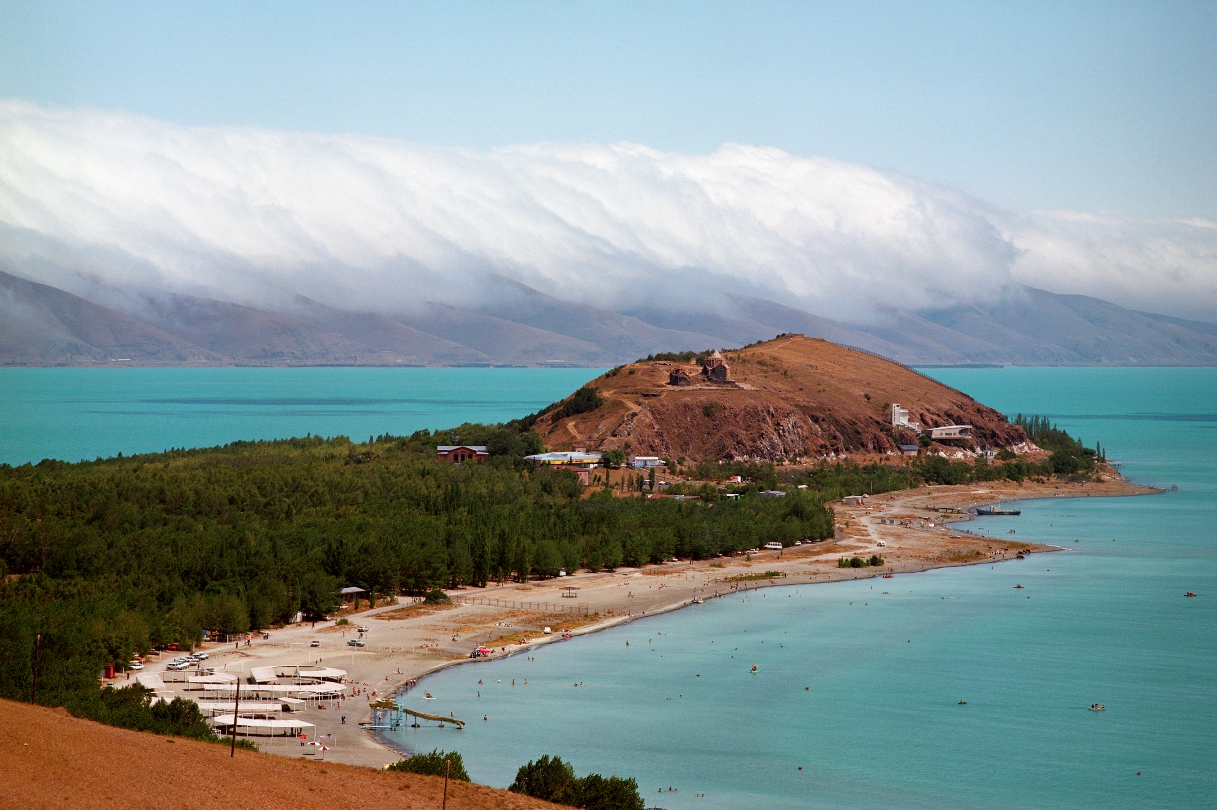 As Gegharkunik Governor Gnel Sanosyan stated earlier, the festival  has environmental accents, which is why it was called "Eco Fish  Fest". Events will begin with a community work day along the entire  length of Lake Sevan. All responsible structures of the Gegharkunik  region and those who are concerned about the cleanliness of Lake  Sevan will take part in it.

Executive Director of the Armenian Restaurant Association Vahe  Gevorgyan, in turn, noted that 20 local restaurants and 10 from  Yerevan and other areas that have fish dishes on their menu will take  part in the event. Beer and wine will also be served during the  festival. In the evening, a cultural program will be organized, a  concert with the participation of famous singers and bands. The  closing of the festival will be marked by a large salute, the launch  of which will be given on ships. "The fish festival in the Lake Sevan  basin is being held for the first time. We intend to make it an  annual event and ensure an international presence in the coming  years. We also plan to hold thematic conferences next year related to  the problems of Lake Sevan. The festival aims to develop local  restaurants" - said Gevorgyan.