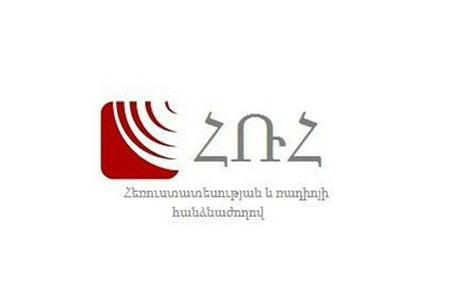 ArmInfo.The Commission on TV and Radio of Armenia  (CTR) held a meeting at which the issue of applying administrative penalties against UCOM, as well as Armenia TV and the Second Armenian TV Channel was considered.

The penalty against Armenia TV is due to the broadcast of television  programs (films), other audiovisual materials that may have a  negative impact on health, mental and physical development, and the  upbringing of minors.

The reason for the application of administrative penalties in  relation to "Second Armenian TV Channel" LLC was the display of  advertisements of various companies, including cigarette  manufacturers, during the

"Lraber" information program, which violates the requirements of  subsection 15 (5) of the RA Law on Advertising.

A penalty at the rate of thousandfold the minimum wage will be  applied to this television company.  Previously, for the same reason,  CTR has already imposed an administrative penalty on the same  company.  And what kind of penalty is applied to Armenia TV in the  CTR report does not noted.