Construction of a new vehicle customs in Gyumri will be entrusted to  "MOSCOW AREA" OJSC. Who is the "promoter" of this company- SRC is not  known 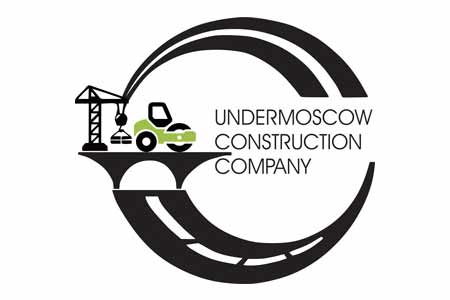 ArmInfo.The construction of a new vehicle customs in Gyumri will be undertaken by the "MOSCOW AREA" OJSC. Deputy Chairman of the SRC of Armenia Edward Hovhannisyan stated this on August 13 at a meeting with reporters.

"To be honest, I'm not informed who is the "promoter" of this  company," Hovhannisyan noted.  According to him, traditionally,  contractors of such projects, taking into account its urgency, are  selected without a tender - by purchasing services from one person.

Earlier, ArmInfo reported that a program was launched in Armenia to   open a new vehicles customs clearance center in Gyumri. The total   cost of the program is 2.2 billion drams. The intentions to transfer   the customs clearance point for imported cars from the customs   department in Noragavit to Gyumri come from the order of the Prime   Minister of the Republic of Armenia in connection with an   unprecedented increase in the import of motor vehicles from countries   that are not members of the EAEU. It is planned to build a car   customs in Gyumri on the territory of 21.5 hectares owned by the   Ministry of Defense. 4.5 hectares from this territory will be   allocated for the establishment of a customs and police service   center. Cabinet has already allocated 966.4 million drams for the  construction. During the meeting, head of SR$C David Ananyan stated  that the  "MOSCOW AREA" OJSC would design the construction of the  station, and the monitoring of the work would be carried out by Shin  Industry CJSC. David Ananyan assured that procurement of services  from one person will not affect the quality and terms of the program.

Meanwhile, rumors are circulating in the media that the  "MOSCOW  AREA" OJSC belongs to the father of  deputy of the Council of Elders  of Gyumri Artak Adamyan from the "Balasanyan" faction (the faction is  headed by mayor of the city Samvel Balasanyan). ArmInfo managed to  find information on the presence of "MOSCOW AREA" OJSC on the website  of the electronic register of legal entities, where only the date of  its establishment is indicated - April 26,1995.