Mkhitar Hayrapetyan resigned as head of the Armenian delegation to Euronest 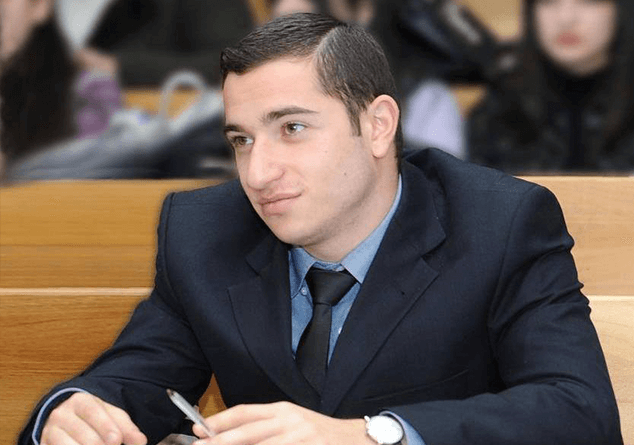 ArmInfo.Mkhitar Hayrapetyan, Chairman of the NA Committee on Education, Culture and Diaspora, has resigned from the post of the head of the Armenian delegation to Euronest. He reported this on Facebook. He explained his decision by excessive workload.

"The other day I was elected a member of the board of the Civil Contract party. In addition, I head the parliamentary committee with the longest name. This is a big load, so I decided to throw off some of my powers, because, being a very obliging person, I am used to performing all my duties at the proper level. I must emphasize that in the past few months I have succeeded as head of the delegation, but now I have to resign. I hope you will treat this decision with understanding, " Hayrapetyan said in his video message.