﻿
Politics
Vazgen Manukyan: Armenia will not receive investments under Pashinyan 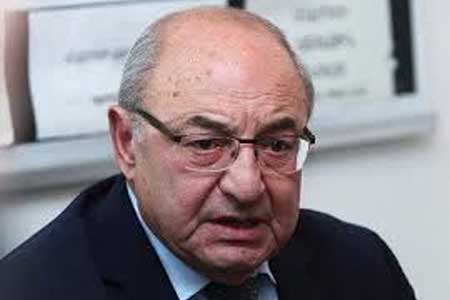 ArmInfo. Now is not the time to increase public debt, as we are in a rather difficult economic situation. Vazgen Manukyan, a candidate for prime minister from the  opposition, stated this at a meeting with residents of Gyumri and  Vanadzor. 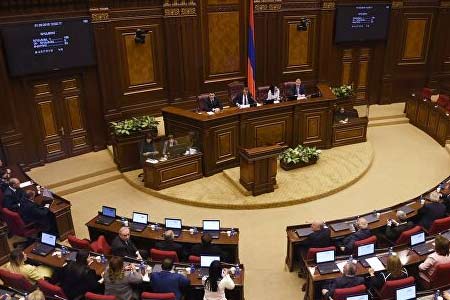 ArmInfo.A closed working discussion on the topic "Problems of the return of Armenian prisoners from Azerbaijan" organized by deputies Gor Gevorgyan and Sofia  Hovsepyan took place in the National Assembly of Armenia. The press  service of the parliament reports.

Ombudsman condemned Vazgen Manukyan`s insulting remarks about  protesters
Andranik Kocharyan considers that now is not the time to establish  committee of inquiry to investigate 44- day war events
Artsakh
State Emergency Service of Artsakh: Yesterday the Azerbaijani side  handed over the bodies of two killed Armenian servicemen 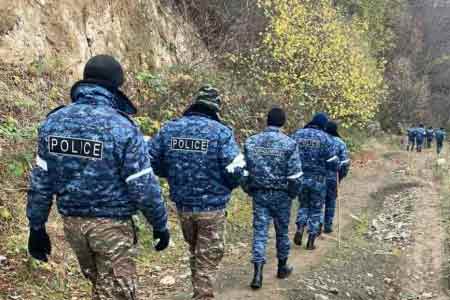 ArmInfo.Yesterday the Azerbaijani side handed over the bodies of two killed Armenian  servicemen to us. Hunan Tadevosyan, the Department of Information and  Public Relations of the State Emergency Service of Artsakh, told  ArmInfo correspondent about this.

Iran: Ending Karabakh Conflict Will Bring Peace and Stability to the  Region 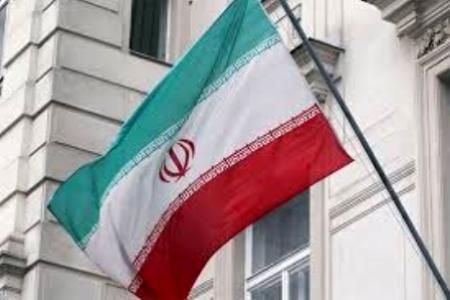 ArmInfo.  The end of the  Karabakh conflict will bring peace and stability to the region. As  reported by the Iranian Mehr news agency, during a meeting with  Azerbaijani Ambassador Bunyad Huseynov in Tehran, the special  assistant to the speaker of the Iranian parliament Hossein  Amir-Abdollahyan stated this.

Ambassadors of the USA and France to the Russian Federation informed  about the results of the negotiations on the Nagorno-Karabakh  settlement
ISESCO head goes to political provocations, intending to declare  Shushi the "capital of the Islamic world"
Culture
Mikhail Piotrovsky: We must save the monuments after the war in  Karabakh 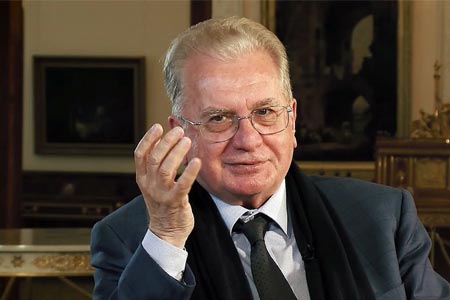 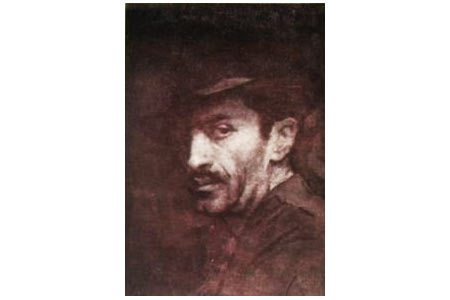 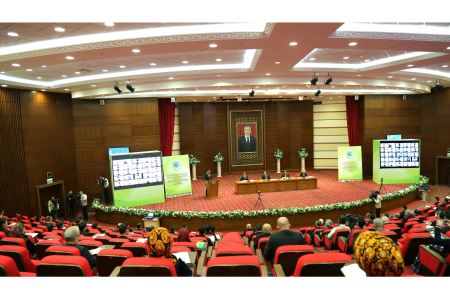 ArmInfo.On January 16, 2021, the Deputy Chairman of the Cabinet of Ministers, Minister of Foreign Affairs of Turkmenistan Rashid Meredov held an Informational briefing in Ashgabat, dedicated to the commissioning of three infrastructure facilities - a power line in the direction of Kerki (Turkmenistan) - Sheberghan (Afghanistan), a 30-kilometer railway section between stations "Aqina-Andkhoy" and the International fiber-optic communication system and transit flows along the route Ymamnazar (Turkmenistan) - Aqina (Afghanistan) and Serhetabat (Turkmenistan) - Torghundi (Afghanistan).

ArmInfo.The statement issued at the end of the meeting between Vladimir Putin, Ilham Aliyev and Nikol Pashinyan in Moscow on January 11 ignores the needs of the Armenian side and deepens the uncertainly concerning its security, this is  stated in the statement issued by the European Armenian Federation  for Justice and Democracy.

Russian Foreign Minister to meet with ambassadors of CIS countries
Russian Foreign Ministry: Russia will strongly support the  establishment of direct dialogue between the peoples of Armenia and  Azerbaijan
Society
263 new cases of coronavirus infection detected in Armenia over the  past day 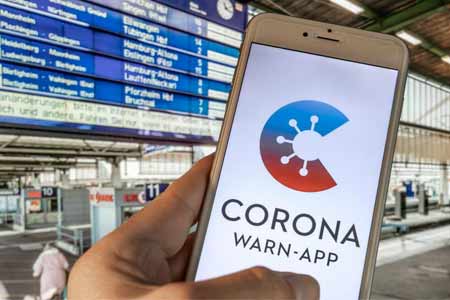 Air temperature in Armenia will not change significantly 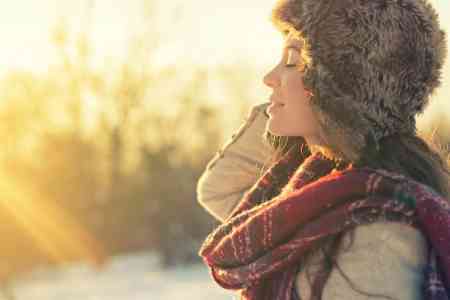 ArmInfo.On the territory of Armenia on January 16, and from 18 to 20 January precipitation is expected. In mountainous regions in the form of snow, in the  foothills and valleys in the form of rain.

Ministry of Emergency Situations: The Stepantsminda-Lars highway is  closed for all types of vehicles, 340 trucks have accumulated at the  border
Arkady Khachatryan: Coronavirus Investigation Commission will start  work soon
Eco
New Public Council will be formed under Minister of Environment 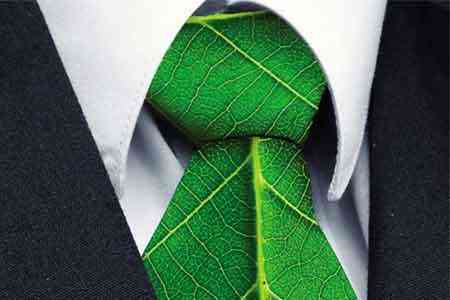 ArmInfo. By the decision of Minister of the Environment of Armenia Romanos Petrosyan, it is envisaged to form new Public Council under the department.

ArmInfo.The Foundation for the Preservation of Wildlife and Cultural Assets launched its We are our Forests campaign as part of its Aid for Artsakh project, in order  to provide emergency relief to the forests and ecosystems of Artsakh.  By raising $50,000, the FPWC will be able to plant 50 000  site-specific trees as part of its mission to protect and conserve  the biodiversity of the region.