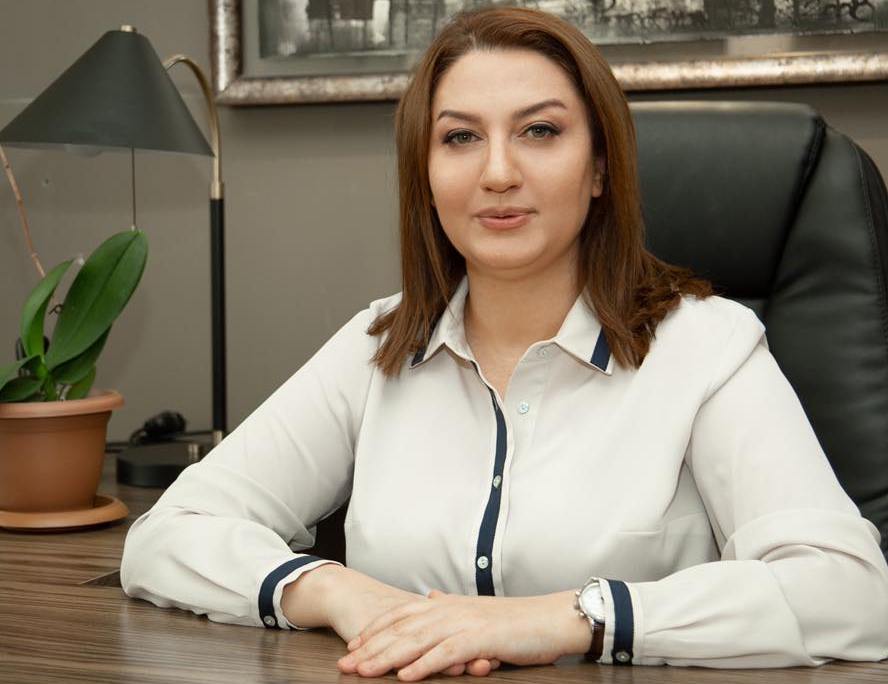 ArmInfo. The operation of the Sotk gold mine, located in the Vardenis region of the Gegharkunik region of Armenia, was suspended on the very first day of the aggravation of the conflict in Nagorno-Karabakh, on Sunday, September 27.

The meeting on the case of the second president of Armenia and others  will not take place. Kocharyan and Ohanyan are in Artsakh

ArmInfo. The court session on the case of the second President of Armenia Robert Kocharyan and others will not take place. A group of Kocharian's lawyers reported  this.  The lawyers stressed that they were informed in the apparatus  of judge Anna Danibekyan that the meeting scheduled for September 29  would not take place.

ArmInfo. ''A Special meeting of the OSCE Permanent Council will convene today at 17:00 CET to discuss recent developments in the Nagorno Karabakh conflict  context. Personal Representative of the CiO Kasprzyk will update the  PC'', OSCE statement in Twitter reads. 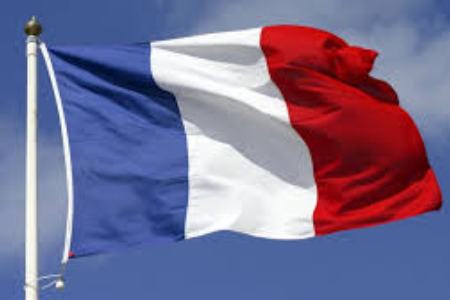 ArmInfo.France will begin to find out who unleashed the war in the Karabakh conflict zone.

International
Permanent Representative of Armenia: Turkey`s military-political  support to Azerbaijan contributes to destabilization of the situation  in the CSTO area of responsibility 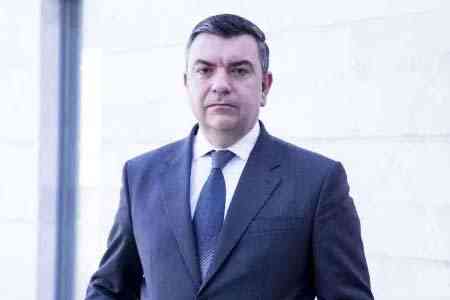 ArmInfo. Before discussing the agenda at the meeting of Permanent and Plenipotentiary Representative of Armenia to CSTO Permanent Council Viktor Biyagov, presented the current situation as a result of the aggression  initiated by Azerbaijan against Artsakh along the entire length of  the Contact Line, the purposeful use of aviation against the civilian  population and civilian infrastructure and the provocative actions  that followed.

Serbian President: Our Brother and friend Armenians and  Azerbaijanis will find strength to achieve peace 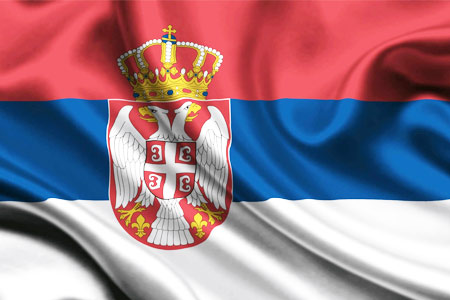 ArmInfo.President of Serbia Aleksandar Vucic calls on Armenia and Azerbaijan to peacefully resolve the crisis 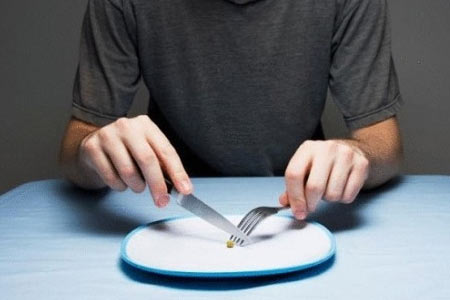