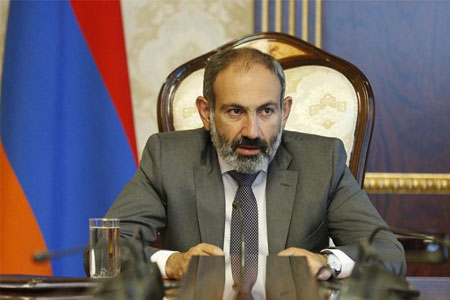 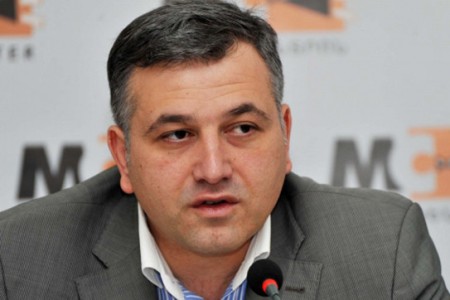 ArmInfo.  The approach of  RA  President Armen Sarkissian, who nominated Artur Vagharshyan for the  position of a judge of the Constitutional Court, is a little  incomprehensible. On August 5, MP from "My Step" Nikolay Baghdasaryan  told reporters about this after the meeting of the faction.

Investigative Committee will study the lawfulness of Ruben  Hayrapetyan`s nomination for lawmaker in previous years
Yuri Khachaturov`s defense submitted a petition due to the latter`s  poor knowledge of Armenian language
Artsakh
Diplomat: We should never forget that having liberated Lachin and  Shushi, we lost Shahumyan and Martakert 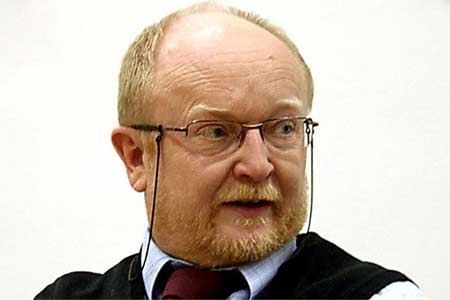 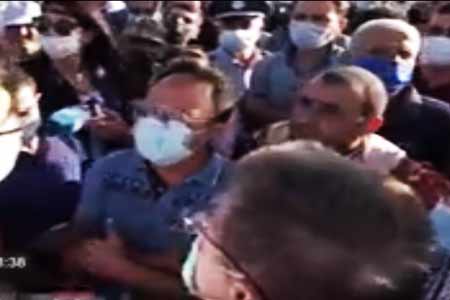 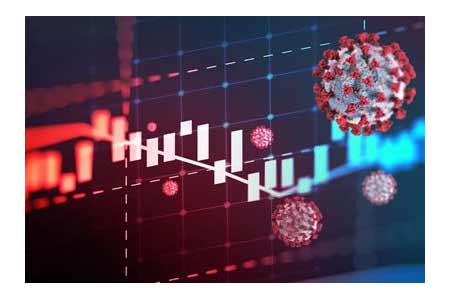